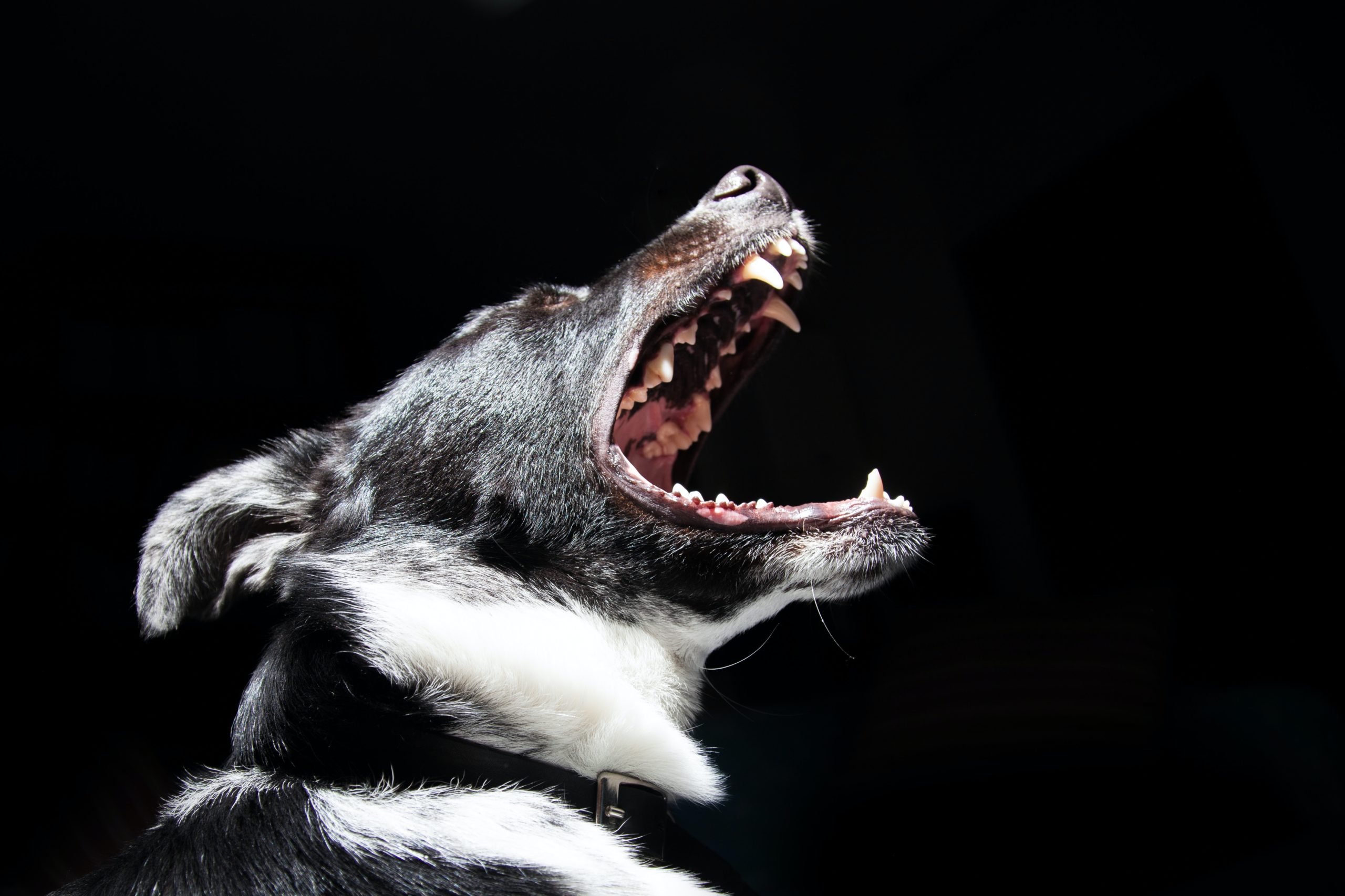 When it comes to dog attacks, not all breeds are created equal. From 2005 to 2019, dog attacks and dog bites killed 521 Americans, according to data compiled by DogsBite.org. Despite being banned in many cities and towns, breeds known to be dangerous made up the vast majority of dog bite fatalities: 69 percent of the dogs involved in fatal attacks were pit bulls, while 8 percent were Rottweilers. German shepherds, Australian cattle dogs, and boxers rounded out the list—but overall, 76 percent of people killed by dog bites in this fifteen-year period were killed by pit bulls or Rottweilers. 27 percent of the victims were children; 77 percent of those children were infants and toddlers under the age of two.

Of course, a dog bite doesn’t have to be fatal to cause serious injuries, including severe scarring, disfigurement, and even loss of a limb. DogsBite.org found that dog attacks that resulted in serious injuries overwhelmingly involved pit bulls—and that pit bulls attack at more than six times the rate of Rottweilers, the second most dangerous breed.

“It is important to point out that since 2005, pit bulls and their mixes have inflicted fatal dog attacks at over 6.5 times the rate as rottweilers,” DogsBite.org. “It is well documented by experts and humane groups that pit bulls pose a substantial danger due to their selective breeding for dogfighting. Unlike other dog breeds, pit bulls frequently fail to communicate intention prior to an attack (surprise attacks); possess a lethal bite style (hold and shake) and a ruinous, strategic manner of attack (gameness).”

Because of the dangers they pose, city governments across the United States have banned people from owning pit bulls within their jurisdictions. But pit bull owners have agitated to get these laws repealed or employ strategies to get around the bans. A 2000 study of pit bull owners demonstrated that these dog owners know their dogs are perceived negatively and try to downplay the dangers posed by their dogs.

“To understand the experience of owning a negatively perceived dog, Tufts Center for Animals and Public Policy did a case study on pit bull owners that was published in 2000,” DogsBite.org wrote. “Researchers found that with ‘outlaw’ breeds, such as pit bulls, the human-dog relationship is sociologically more complex than previously known. Owners of pit bulls, they discovered, directly feel the stigma targeted at their breed and resort to various tactics to mitigate it. These strategies included: ‘passing their dogs as breeds other than pit bulls, denying that their behavior is biologically determined, debunking adverse media coverage, using humor, emphasizing counter-stereotypical behavior, avoiding stereotypical equipment or accessories, taking preventive measures, or becoming breed ambassadors.’”

These tactics have been successful in persuading many local government officials into believing pit bulls are no more dangerous than other dog breeds. But statistics have repeatedly debunked this claim, showing that pit bulls are uniquely dangerous to innocent neighbors and passerby, especially children. Worst of all, the dog owners often refuse to come forward after their dog attacks, leaving the victim on the hook for medical bills and expensive rabies shots. When they are identified, the owners of dangerous dogs often blame the victim and deny responsibility.

“Pit bull owners frequently blame the ‘environment’ after a pit bull mauls or kills a person,” DogsBite.org says. “A participant in the Tufts study illustrates this clearly, ‘If you get some kid that has been beaten all his life, he’s going to go out and be aggressive towards people.’ The intention is to assert that an aggressive pit bull must have been beaten or taught to attack by their owners instead of admitting to the genetic traits that define the breed,” the group reporters. “Pit bull defenders frequently blame a victim’s actions after an attack too. Examples include blaming a ‘sudden cough’ or ‘being in a bouncy chair’ as a trigger for a fatal mauling. Ledy VanKavage, a top lobbyist for pit bulls, even blamed a baby crying as a pretext. Pit bull fans say such actions sufficiently explain why the pit bull killed the person. These excuses, however, always fail to explain the disproportionate response by the dog to an otherwise harmless activity.”

If you have sustained serious injuries from a dog bite, do not accept blame the owner may try to put on you. When a dog bites, you could take legal action against the dog owner. Contact a knowledgeable attorney at Tittle & Perlmuter to see if your case is right for our law firm.